Published The Tennessean on September 23, 2016 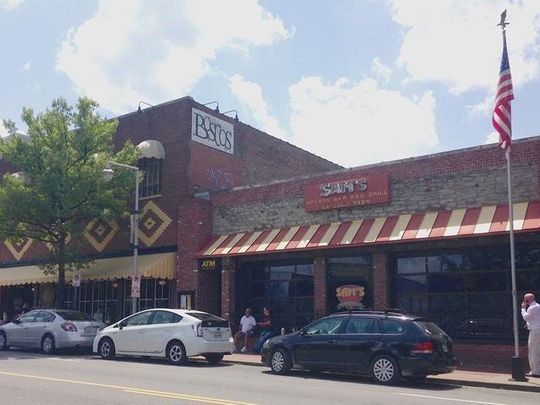 The Austin, Texas-based craft burger and beer chain will move into the former Boscos space.

The 10-year lease is the first announced for the overall 0.91-acre property, which also includes the former home of Sam’s Sports Grill at 1803 21st Ave. S. More than $1 million in renovations are set to start next month to prepare for new tenants.

Hopdoddy would be the latest addition to a Nashville burger restaurant scene that has added other concepts such as Farm Burger and FLIP Burger in recent years. Guy Villavaso, Larry Perdido, Chuck Smith and Larry Foles are co-owners of Hopdoddy, which operates 16 locations in Arizona, California, Colorado and Texas, with more locations planned.

Launched in Austin in 2010, Hopdoddy serves Angus burgers, salads and milkshakes, with a full bar including house-made liqueurs and fresh-squeezed juices.

“We see many creative and eclectic similarities between Austin and Nashville, and our Austin heritage positions us to successfully bring our world-famous burger bar to iconic Nashville,” Hopdoddy’s CEO Jeff Chandler said in a statement.

“Nashville is young, vibrant and full of great energy, and we believe Hillsboro Village to be at the heart of this energy — a natural fit for our brand.”

Elmington’s plans for the building also include adding up to 24 executive office suites to its second floor.