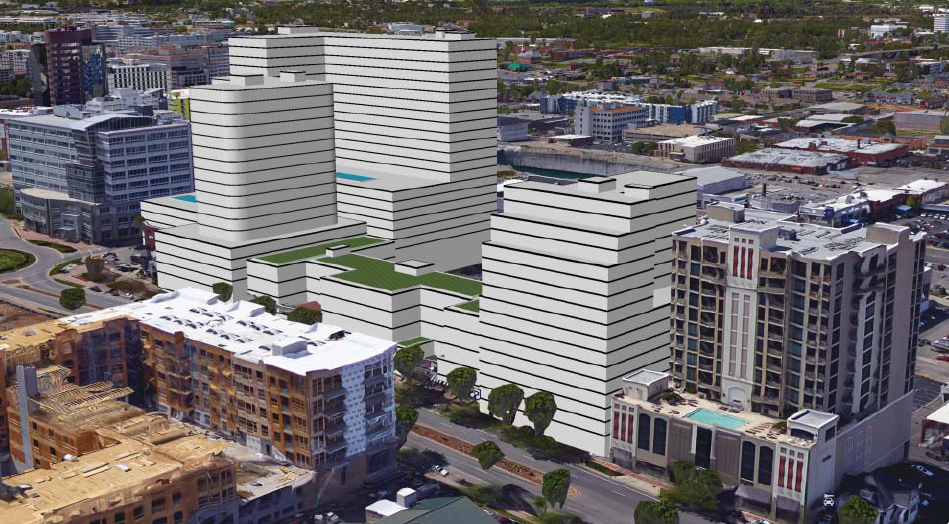 High-Profile Demonbreun Street Property, Once Eyed by Publix, Under Contract

A high-profile retail strip near Music Row, where a major mixed-use project had been proposed, is set to get new owners. The Tennessean reports that New Jersey-based Castle Rock Equity Group has a contract to buy the 3.38-acre Demonbreun Street property from Elmington Capital Group. The property is currently home to a retail strip that includes […]Read more »

The 3.38 acres Elmington Capital Group is selling includes location of Tin Roof, Just Love Coffee and Off Broadway Shoes. The transaction would be the first in Nashville for Castle Rock Equity Group, which acquires large multi-family residential and commercial properties nationwide. Castle Rock plans to develop the property in three phases, beginning with a […]Read more »

Second reading at Metro Council next for Elmington’s plans on Demonbreun Hill. Elmington Capital Group’s plans for a mixed-use project at Demonbreun Street and 16th Avenue South in Midtown took a step forward Thursday with a favorable recommendation from the Metro Planning Commission. But the commissioners’ approval of specific plan, mixed-use zoning came with one […]Read more »

Elmington Capital Group provided the first rendering of the mixed-use redevelopment project the company plans for 3.38 acres on Demonbreun Street and 16th Avenue South in Midtown. On Thursday the Nashville-based investment firm will go before the Metro Planning Commission to seek removal of the existing zoning overlay and approval for specific plan, mixed-use zoning. […]Read more »

By the end of this summer, a Nashville developer aims to have all the approvals necessary for a major project at the Music Row roundabout that would include a grocery store. Elmington Capital Group is seeking Metro government permission to develop buildings up to 22 stories, which could include hotel rooms, apartments and office space. […]Read more »

A proposed grocery store that might be a Publix and a 200-car parking garage could be part of the first phase of Elmington Capital Group’s redevelopment of 3.3 acres on Demonbreun Street and 16th Avenue South in Midtown. The master plan filed with the Metro Planning Commission on Thursday calls for residential, office, retail and […]Read more »

Publix Keen On An Urban Store Just Outside Downtown Nashville

Publix has been in talks for a possible store in Midtown near Music Row, among other locations that the grocery store chain is actively considering in Nashville. According to multiple real estate sources, Publix is evaluating whether to open one of its smaller urban stores at the corner of 16th Avenue South and McGavock Street, […]Read more »

The owners of 3.4 acres fronting Demonbreun Street, near one end of Nashville’s famed Music Row, intend to redevelop the property with a grocery store, hotel and apartments. Nashville-based Elmington Capital Group hopes to have a master plan ready in the next two to four weeks, said Dominic Zabriskie, the firm’s director of asset management. That […]Read more » 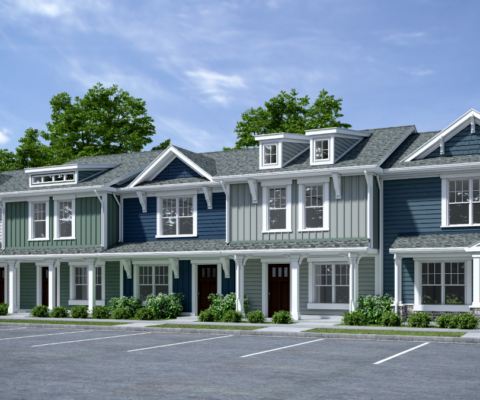 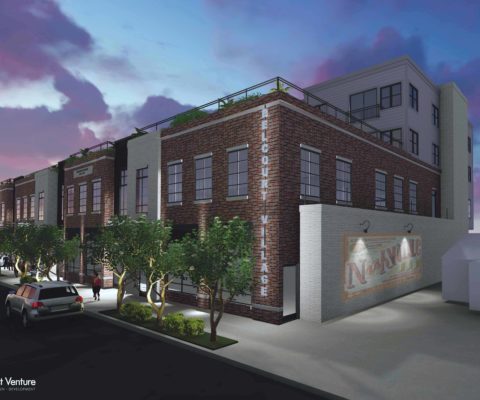 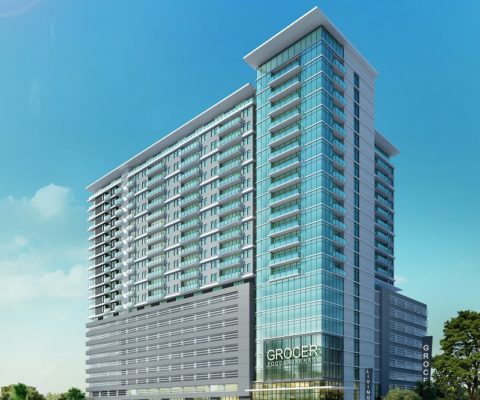 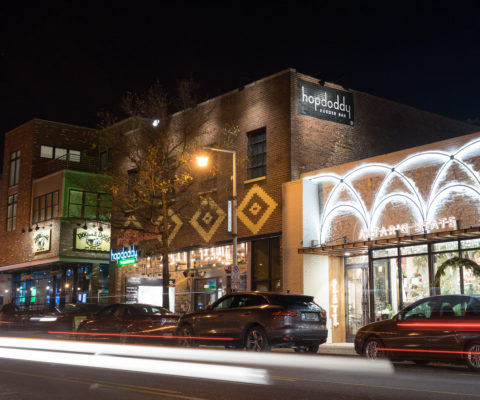 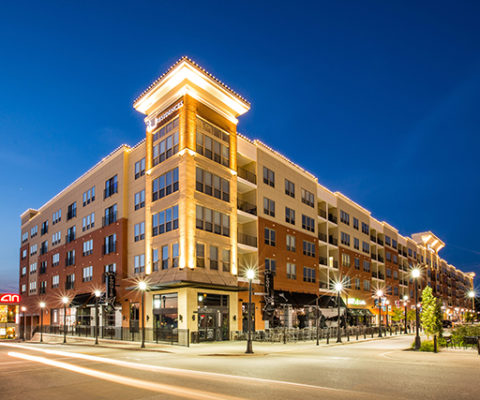 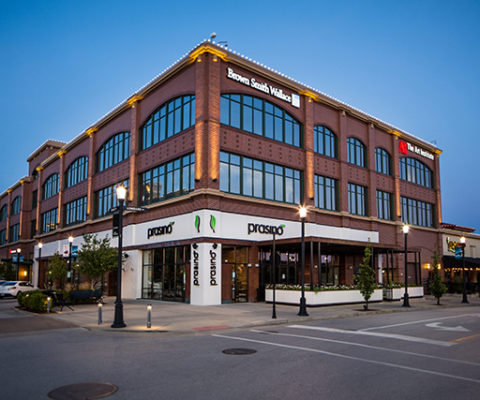 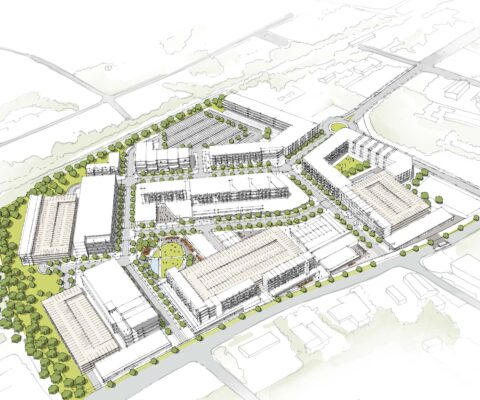 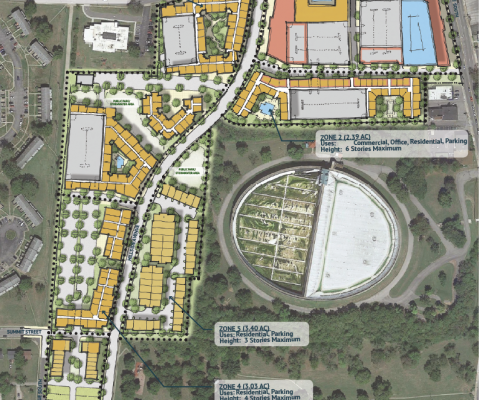 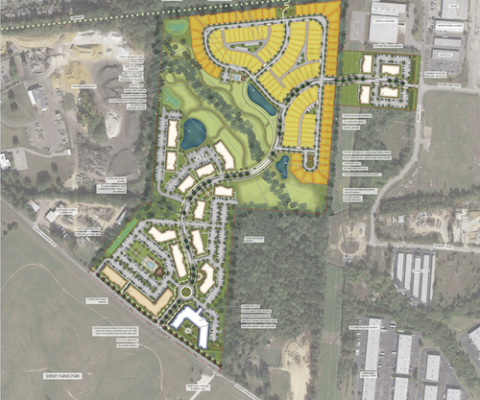 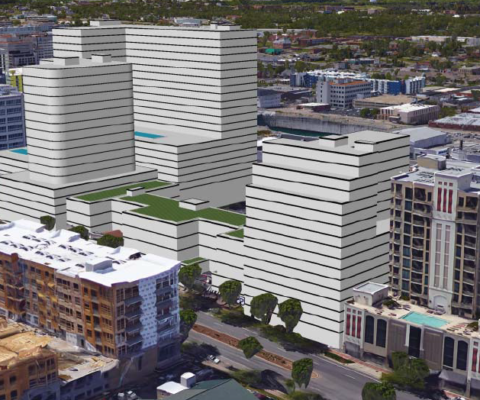 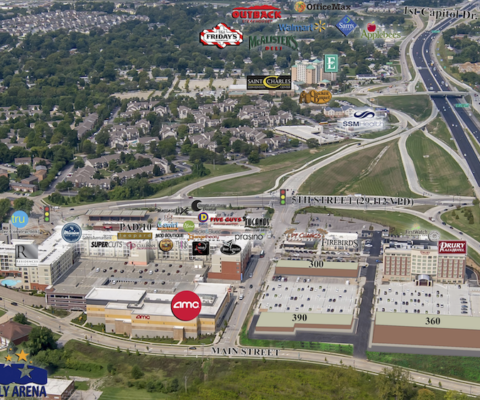