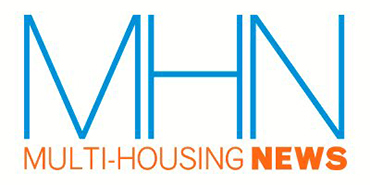 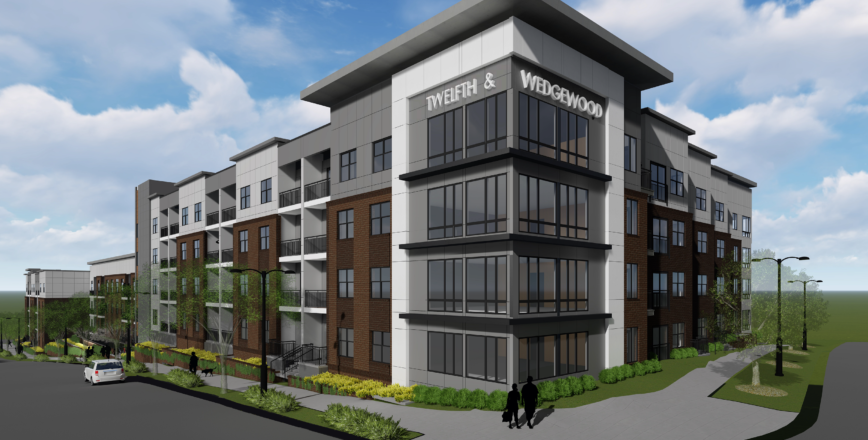 The two-year HUD loan will finance the development of Twelfth & Wedgewood, a 153-unit affordable housing project in Nashville.

A Berkadia team led by Chad Bedwell, Franklin Brown and Lloyd Griffin closed the financing through HUD’s 221(d)(4) loan insurance program. The two-year construction mortgage has a fixed interest rate of less than four percent and, after it matures, it will be followed with a 40-year term permanent loan.

A joint effort between Elmington and the government of Metro Nashville, the project is underway on a 0.7-acre site located at 1500 12th Ave. S., one mile west of Interstate 65, near Belmont University. Upon completion, the four-story building, will offer residents a mix of one- and two-bedroom apartments. Community amenities include a fitness center and a business center.

“This innovative public/private partnership between Metro and Elmington Capital has facilitated the creation of much needed high-quality affordable/workforce housing that will help ease the high housing cost-burden in Nashville,” said Griffin, managing director of Berkadia, in a prepared statement.